Thirty-eight exceptional early prints from of one of the twentieth century's foremost photographers will be on view at Edwynn Houk Gallery from September 10, 2009 through October 17, 2009. Featured will be images from the series Paris by Night, Secret Paris of the 30s, and Paris at Day.

Brassaï (1899 – 1984) was born Gyula Halász a century ago in the Transylvanian town of Brasso (hence Brassaï, meaning "of Brasso"). After attending art school in Berlin, Brassaï moved to Paris in 1924. He was immediately caught up by the city's effervescent bohemian life. Supporting himself as a journalist, Brassaï took up photography in 1930, initially to illustrate his articles. His fascination for the hidden face of the city of light as it unfolds in the dark culminated in 1932 with the publication of his first book, the classic Paris de Nuit (Paris by Night).

Brassaï's subject matter was often candid. His approach however was at an opposite pole from the then emerging genre of photojournalism. The key to his art was patience and long exposures. Using makeshift and cumbersome tools - a wobbly tripod, a piece of string to measure the distance of object to camera, and the noisy, smelly bang of magnesium at a time when faster film had outdated it -Brassaï carefully composed each picture, turning his subjects into archetypes.

Unlike many of his contemporaries (such as Lartigue and Doisneau) who were portraying the fashionable and romantic sides of Paris, Brassaï was enraptured by the seedy underworld that could only be seen after hours. It was in the bistros, cafes and bars that Brassaï discovered his most fascinating subjects. And it was in their backrooms and back alleys where Brassaï captures prostitutes, nightclub entertainers, transvestites and their patrons in all stages of revelry.

Brassaï's extensive bibliography comprises seventeen books, including Paris by Night, The Secret Paris of the 30s, The Artists of My Life, Graffiti, Conversations with Picasso, two portraits of Henry Miller and an essay on Marcel Proust and photography. 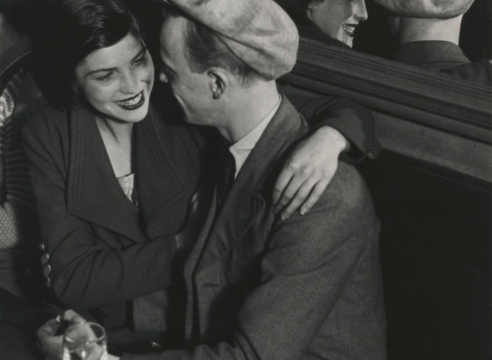 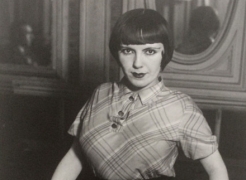 Few locations inspire such immediate and glamorous imagery as Paris, and one photographer is known for capturing the city’s 20th-century nightlife. The work of Brassaï, the single-name Hungarian-French photographer, is being memorialized in an eponymous, 368-page tome, out now from Spanish publisher Fundación Mapfre. He moved to Paris in the glitzy, Fitzgerald-filled 1920s and documented France until his death, in 1984. 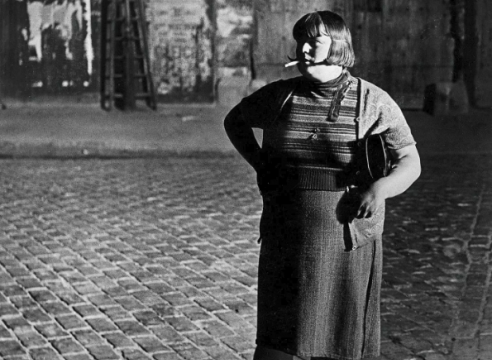 It’s hard to be stuck in a studio while longing to enjoy life outside. Brassaï, famed for his classic images of Paris, was neither a photographer nor a Parisian — he wanted to be a painter. But once he arrived in Paris in 1924, he gave up his brushes. The fact was, he was so attracted to Parisian life that he said he had no interest in confining himself “to the four walls of an atelier all alone.” 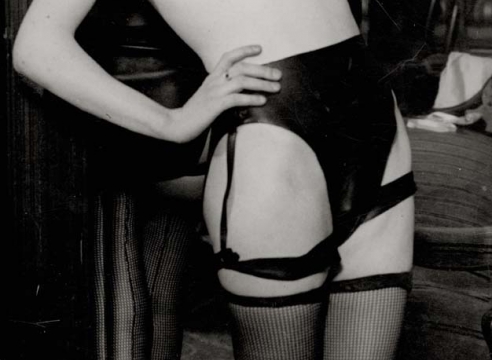 We snap a selfie with the tap of a finger. We're used to preserving smiling moments.

At the Museum of Contemporary Art in Los Angeles, there's an exhibit right now which goes to darker places with a camera. The images in "Real Worlds" are from three major photographers, taken over half a century. 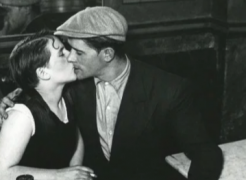 Brassaï in Paris: A Photographer's Love Letter to the City of Light
TIME Magazine 27 March 2014

It's unlikely that any single artist has ever been -- or ever will be -- as intimately associated with Paris as the Hungarian-born photographer, writer and filmmaker Gyula Halász, known to the world as Brassaï. Through his gorgeous black-and-white portraits of Parisians in cafes, gardens and dance halls, Brassaï defined, and continues to define, an ideal of the City of Light that has lasted for generations. Countless people around the globe -- when they think of the Paris of the 1930s and 1940s -- envision the great, ancient city as Brassaï captured it through his artful lens. 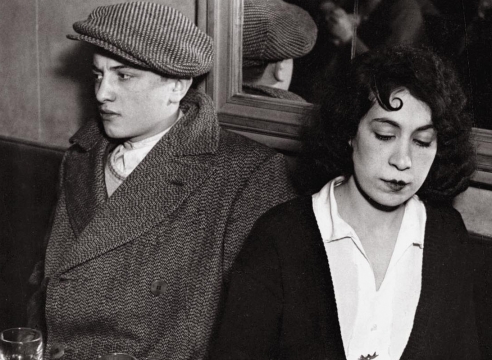 Youths of my generation learned about Brassaï from his eye-opening Secret Paris of the 30s (1976). There were pictures of thugs, bums, prostitutes, brothels, drag balls, lesbian bars, interracial dances—who knew such things even existed forty years earlier? But then our fascinated naïvety was rewarded by further contemplation of the photographs, which were humane, sympathetic, endlessly inquisitive, beautifully composed, and drew every possible bit of poetry from the enveloping cloak of night—not more than half a dozen pictures were taken in daylight. 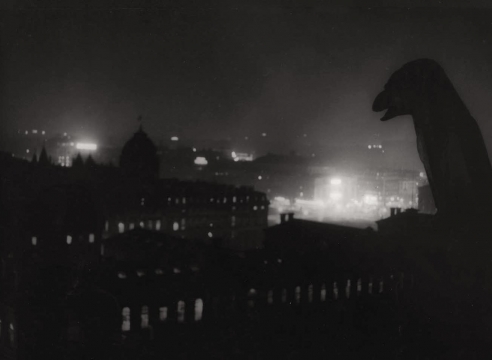