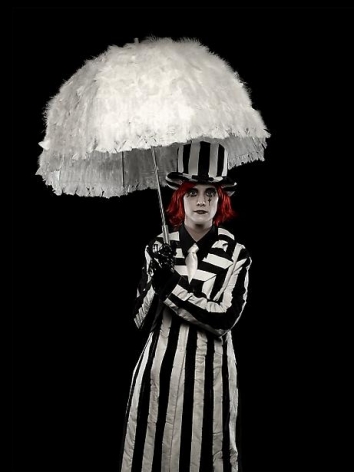 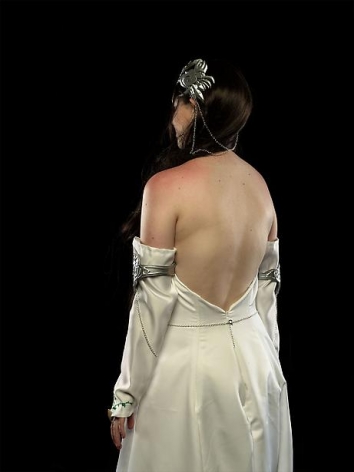 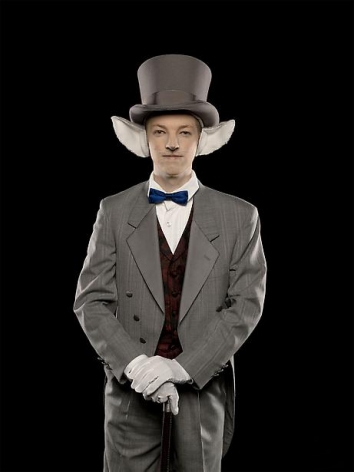 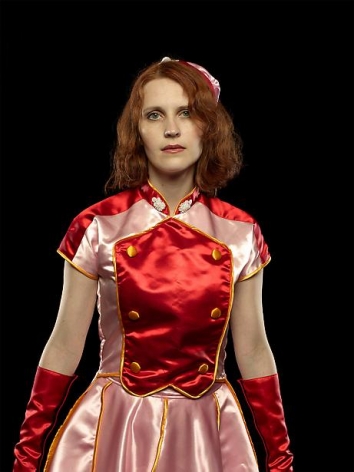 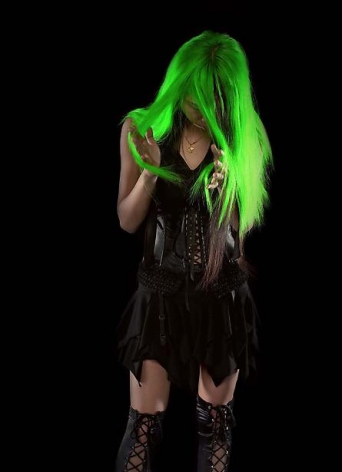 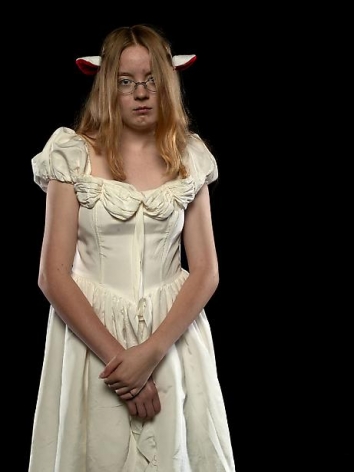 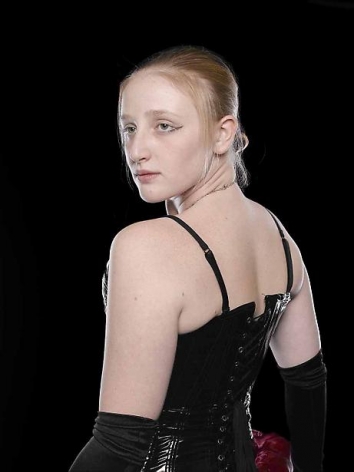 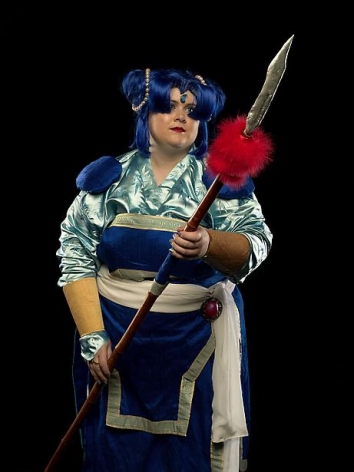 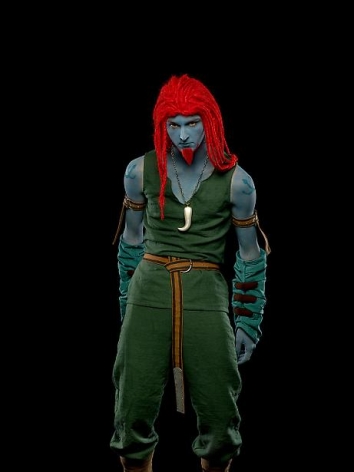 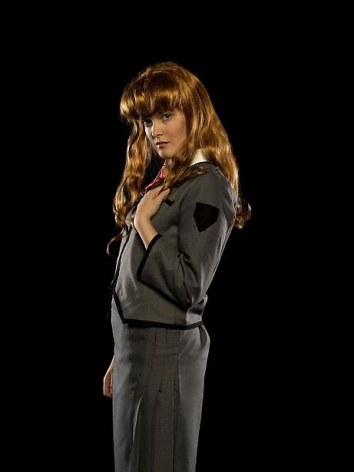 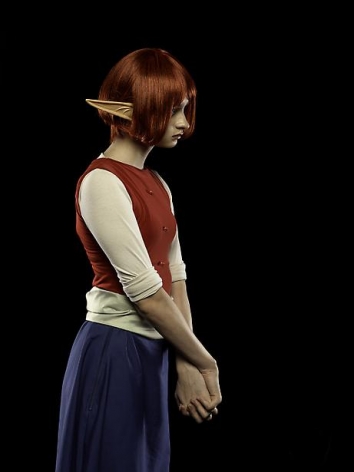 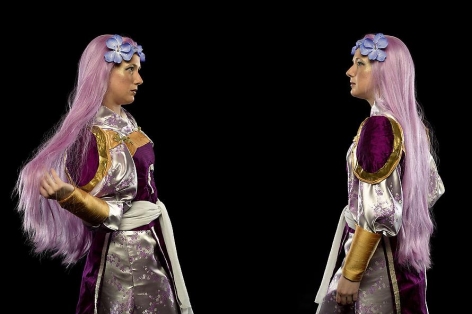 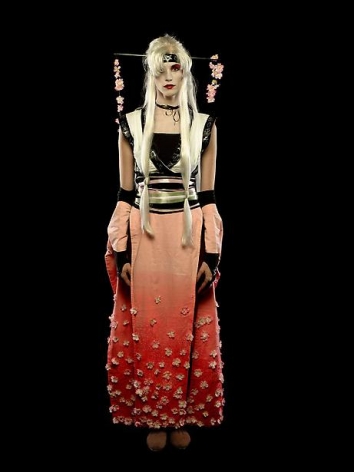 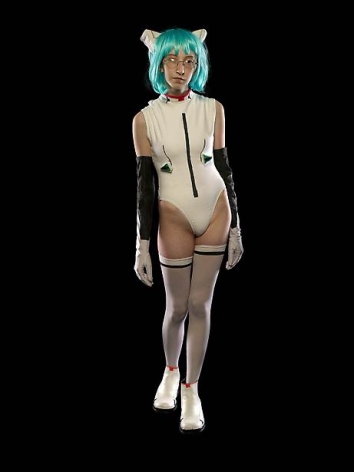 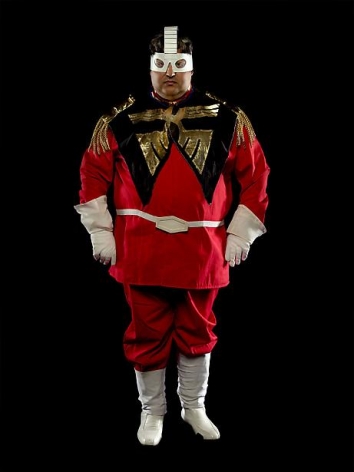 A fully illustrated book, Fandomania: Characters and Cosplay published by Aperture, will accompany the exhibition. Additionally, an animated film entitled Costume Play, with music by J.J. Abrams, will be screened during the show.

Emerging in the wake of Dorfman’s last series, Still Lovers, a documentary project about hyper realistic sex dolls and their owners, Fandomania presents an opportunity for the artist to revisit themes of role-play and the increasingly blurred lines between fiction and reality. Dorfman’s work presents a modern mythology informed by a collective familiarity with Japanese print media and culture. The extraordinary characters found in Dorfman’s work constitute a sexually ambiguous world of digital heroes and technological archetypes. In a confrontational rendering of identity through portraiture, Fandomania captures its subjects draped in the cloak of human artifice while simultaneously revealing elements of their true selves.

In a recent interview with Aperture, Elena Dorfman describes the “theater of cosplay” as possessing “no boundaries” a place both “unpredictable, and open ended.” The absence of rules or societal limitations, grants each participant the freedom to be auteur of their constructed reality. The convention center transforms into a safe zone separate and apart from mundane reality. It is a place of comfort, acceptance, and most of all recognition. Carefully attempting to recreate each character’s manner of dress, personal habits, and eccentric behavior to perfection, participants conjure the cosplay realm in the most genuine fashion possible. This quest for authenticity is rewarded by various costume competitions recognizing participants for their efforts. This sense of collective acknowledgement is central to the cosplay experience. Creating a private theater within the convention center, Dorfman’s temporary studio provided an additional landscape for cosplayers to perform their dramatic acts of self-representation. 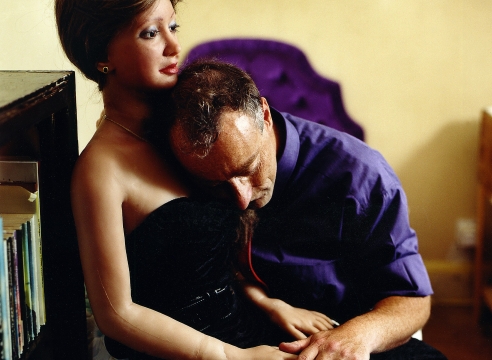