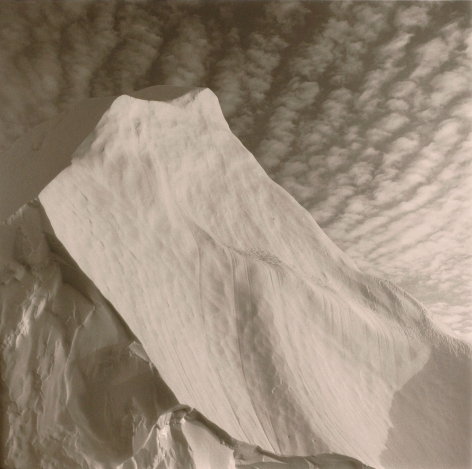 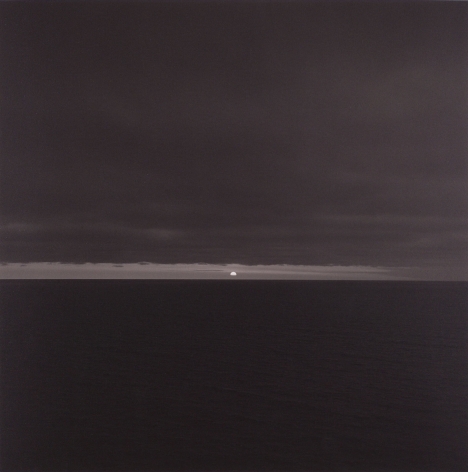 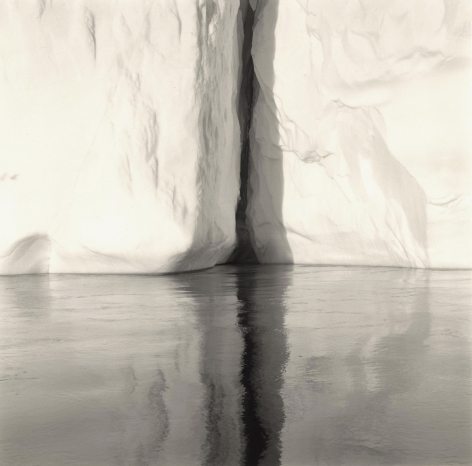 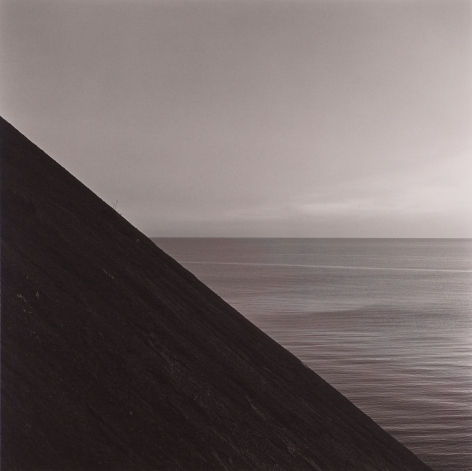 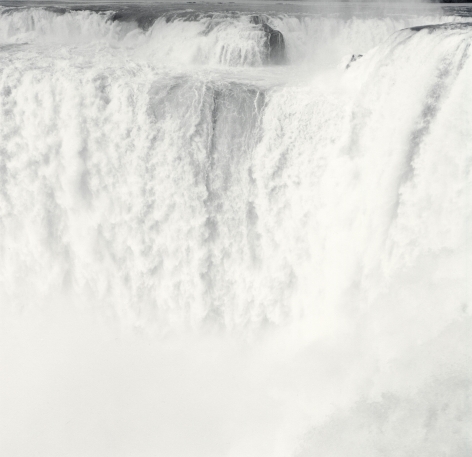 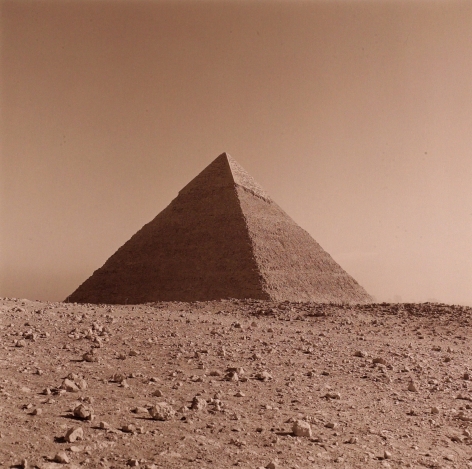 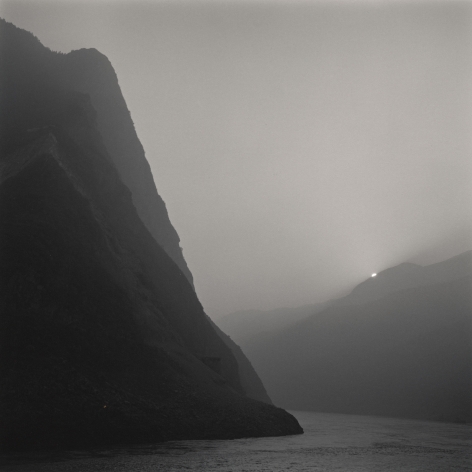 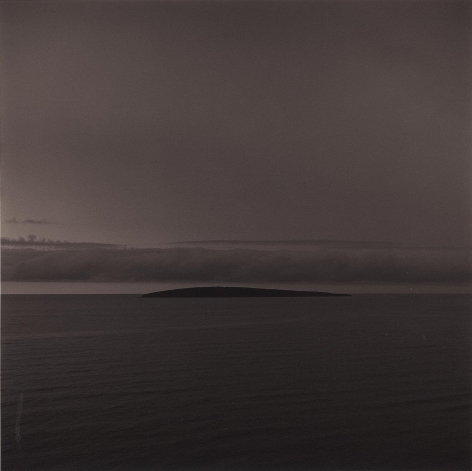 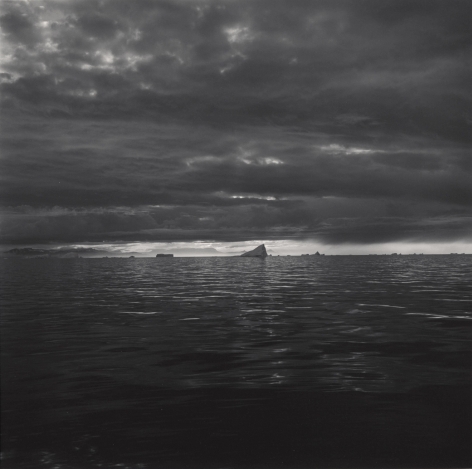 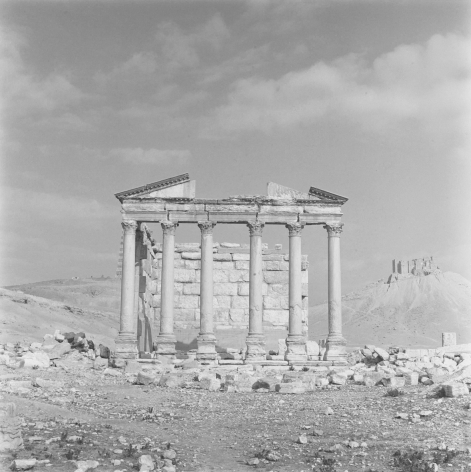 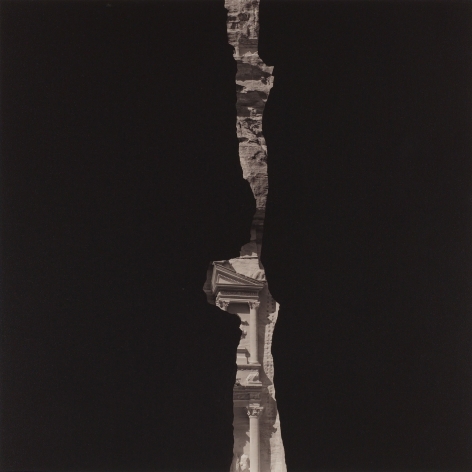 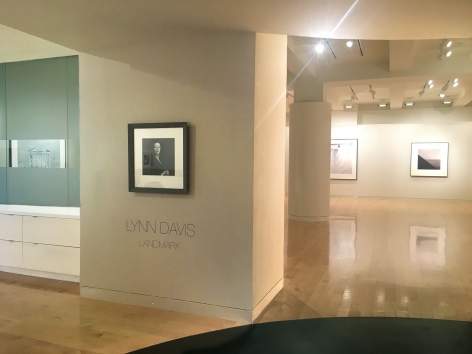 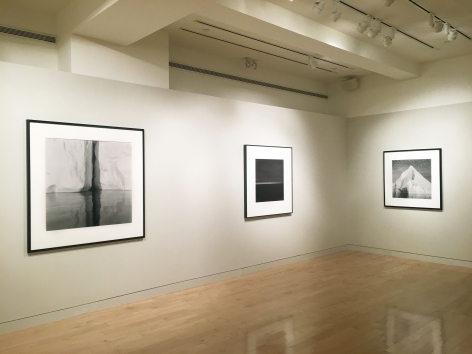 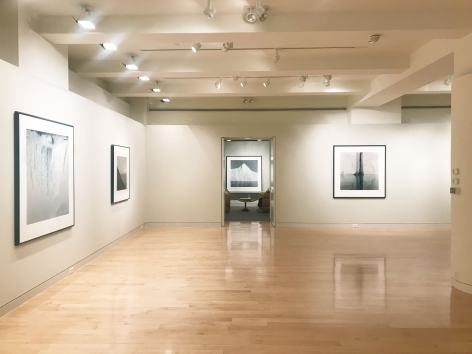 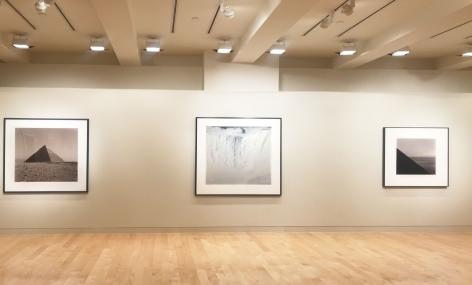 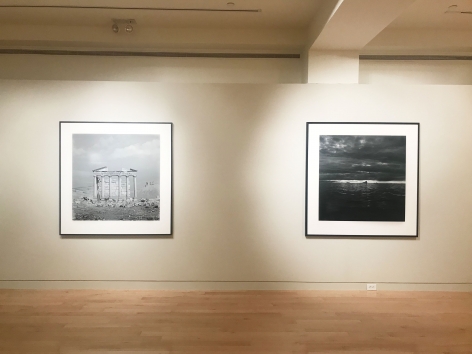 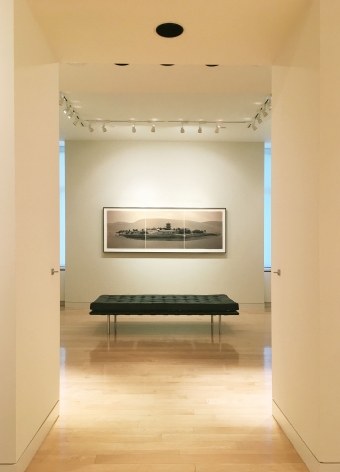 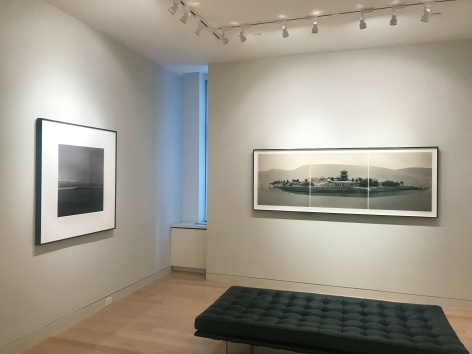 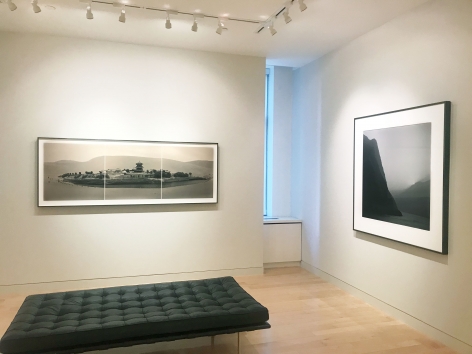 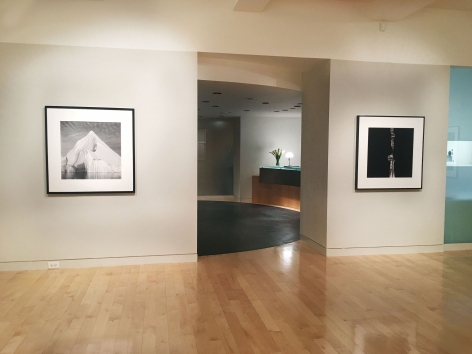 Edwynn Houk Gallery is pleased to announce a one-person exhibition of large-scale photographs by Lynn Davis on view from 28 September through 2 November 2019. This selection of seminal works, spanning the course of four decades, celebrates the artist’s unique perspective of natural and manmade monuments across the world.

Davis made her first voyage to Greenland in 1986, and has since traversed the continents seeking out majestic forms in landmarks of both natural and human achievement, from the Arctic Circle’s monumental ice formations and the world’s largest waterfalls in Brazil and Argentina, to the ancient pyramids of Giza and the architectural relics of Palmyra. Davis has a singular ability to distill the extraordinary sites she photographs to their most essential formal elements, and this minimalist sensibility has become a defining characteristic that distinguishes her perspective from any other landscape or architectural photography. Framed through her eye, these geographically and culturally diverse locations share consistent visual vocabulary composed of awe-inspiring geometric forms of positive and negative space. Confronted with some of the earth’s, and humankind’s, most spectacular creations, Davis invites us to reflect on the commonality of the underlying elements that make up our world. Her work illuminates the innate grace, power, and universality of such landmarks.

Devoid of indications of the artist’s presence or any recent activity, each timeless image exists outside of the constraints of any identifiable era. Rather when the photographs are exhibited together, one can appreciate the decades Davis spent on carefully selecting and documenting these monuments across the globe that both reflect her vision and allow us to consider the world’s infinitely evolving state. The delicate, paper-like pleats of Iceberg XV have been sculpted by winds over centuries—and will continue to migrate, melt, and change. The ruins of an ancient temple in Syria evoke enduring symbolic power as well as material transience. As Pico Iyer has written, “The pieces [Davis] creates, the places she visits, donʼt waste words; they simply ask us who we are and what weʼre going to make of the monumentality...”

Lynn Davis (American, b. 1944) earned her Bachelor of Fine Arts from the San Francisco Art Institute in 1970, before training with Berenice Abbott in New York. In 1979, she received her first major exhibition at the International Center of Photography alongside her friend Robert Mapplethorpe. In 2005, she became the first photographer to receive an Academy Award in Art from the American Academy of Arts and Letters. Publications of her work include Monument (Arena Editions, 1999), Ice (Edwynn Houk Gallery Editions, 2001), Water (Edwynn Houk Gallery Editions, 2005), and Illumination (Melcher Media, 2007). In 2017, Davis was the subject of the documentary Meltdown, together with Yale University climate change expert Tony Leiserowitz. Davis’ photographs have since been exhibited and acquired internationally, and are in the collections of The Museum of Modern Art, New York; Los Angeles County Museum of Art; Museum of Contemporary Art, Chicago; Museum of Fine Arts, Houston; and the J. Paul Getty Museum, Los Angeles, among others. The artist lives and works in Hudson, New York. 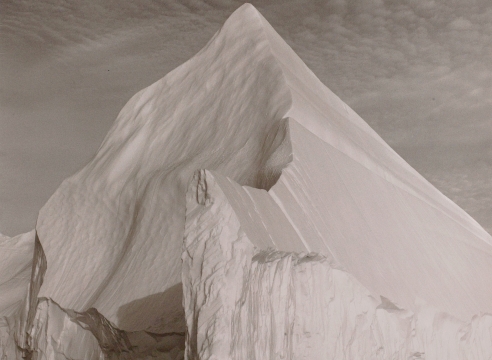