Will be a lot of strange things to see if you live enough, 2012

Edwynn Houk Gallery is proud to announce its representation of the esteemed French photographer, Valérie Belin, with an exhibition of black and white photographs from the artist’s latest series, Bob, Brides and Interiors. This will be her first exhibition with the gallery, and her first in New York in three years. Concurrently this spring, Belin will be showing at the House of Photography, Moscow.

Belin creates these remarkable, large-format images by layering several negatives, such that the subject is juxtaposed with a jarring background. In each of the Brides, the figure stands in a traditional portrait pose, wearing her bridal gown and holding her bouquet. But in place of the picturesque backdrops of traditional wedding photography, Belin shows her brides in front of fast food restaurants, adult video stores, sex shops, and other gritty scenes from city life. In the series Bob, meanwhile, Belin explores the genre of the nude for the first time. Bob, a burlesque performer inspired by American pin ups of the 30s, stands contrappasto before various stage sets, depicting everything from a street corner to a 70s living room. Just as the Brides stand detached from their surroundings, so Bob seems cut adrift from the dancer’s natural locales. Conversely, the intimate Interiors serves as a different sort of portrait, devoid of a sitting subject. Instead, Belin has photographed the spaces of obsessive collectors; the barrage of objects giving clues about the room’s occupant.

Belin has long been fascinated with artifice, and has often photographed those who are predisposed to theatricality and show: cardsharks, models, dancers and bodybuilders. These new works are in keeping of that, further exploring the significance of appearances. Belin sets out to go beyond what conventional, realist photography can capture, instead exploiting all the possibilities of digital manipulation, to present a type of magic realism, hovering between reality and illusion. Everything included in Belin’s images is done to achieve an effect, just as the subjects themselves, or the objects they own, are inclined to do. Quite rightly, she has been described as a “superb designer of Baroque sur-réalité.”

Valérie Belin (b 1964, Boulogne-Billancourt, France) has exhibited extensively both here and abroad. A major touring retrospective was organized in 2008, at the Huis Marseilles, Museum of Photography, Amsterdam; the Maison Européenne de la Photographie, Paris; and the Musée de l’Elysée, Lausanne. Her work has been featured in several group exhibitions, including at the Mori Art Museum Tokyo, the Museum of Modern Art, New York, and the Centre Pompidou, Paris. Belin is the subject of numerous monographs, including the volume that accompanied the retrospective tour, published by Steidl in 2008, and Valérie Belin(Black Eyed Susan), with an essay by Tobia Bezzola, published by JRP Ringier, in 2011. Her work is in numerous private and public collections, including the Musée d’art Moderne de la ville de Paris, Kunsthaus Zürich, Los Angeles County Museum, Museum of Modern Art, New York, and the San Francisco Museum of Modern Art. Belin lives and works in Paris. 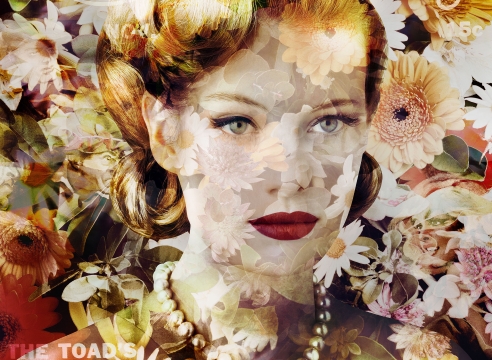 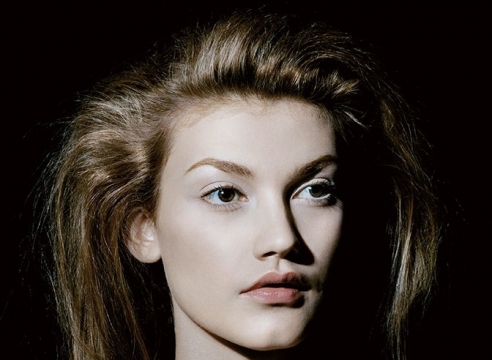 Civilization: The Way We Live Now is a large-scale international photography exhibition featuring the work of more than 135 photographers from Asia, Australia, Europe, Africa and the Americas. Some 350 original prints are exhibited, some displayed as stand-alone works, others displayed as series.

Today, few major photography exhibitions in the world attempt a view of our world as wide-ranging as Civilization: The Way We Live Now, on view from October 18, 2018 through Feb 17, 2019. Not since Edward Steichen’s The Family of Man more than 60 years ago has a single exhibition tackled such a broad spectrum of human activity: habitation, transport, society, culture, art, science and technology; order and disorder.... these are only some of the vital themes dealt with in different and original ways in Civilization. 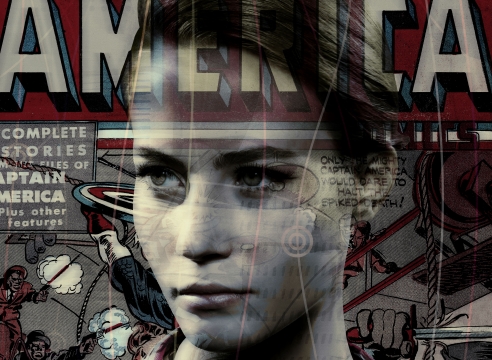 Valérie Belin discussed her major exhibition at the Bernard Magrez Cultural Institute, on view until 25 March 2018. The artist cites Italian Baroque and American minimalism as major sources of inspiration for her works. In her own photographs, artificiality remains a consistent subject of inquiry—by blurring the lines between real and artificial, "confusion ensues" and the viewer is invited to "turn inward, to look at their own face, their own image." This process is apparent in each of her series, and she describes in depth the process of her Metisses series (2006) as an example. Belin says she asked women she met on the metro to model for her. She says she was interested in how these girls used makeup, wigs and blue contact lenses to radically alter their outward appearance. Belin emphasized this artificiality in her portraits. In her All Stars series (2016), this sense of confusion and blurring becomes visible vis-a-vis the comic book illustrations superimposed on top of the model's faces: the "details in the drawings convey the whirlwind of the woman's thoughts, the chaos in her mind," Belin says. 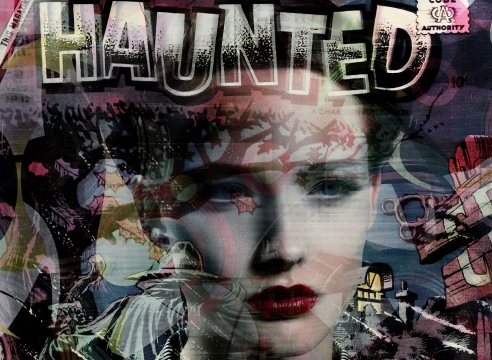 Considered one of the most important French photographers of her generation, Valérie Belin won the prestigious Prix Pictet in 2015. The Bernard Magrez Cultural Institute presents, in the rooms of the Château Labottière, a vast selection of works from the most emblematic series by the artist. The photographs presented in this exhibition dialogue with each other and highlight the diversity of Valérie Belin's work. By the treatment of light, contrasts, proportions of prints and other parameters skilfully orchestrated, Valérie Belin plays with uncertainty. In front of her images, it is often difficult to determine what is alive or inanimate, real or virtual, natural or artificial.